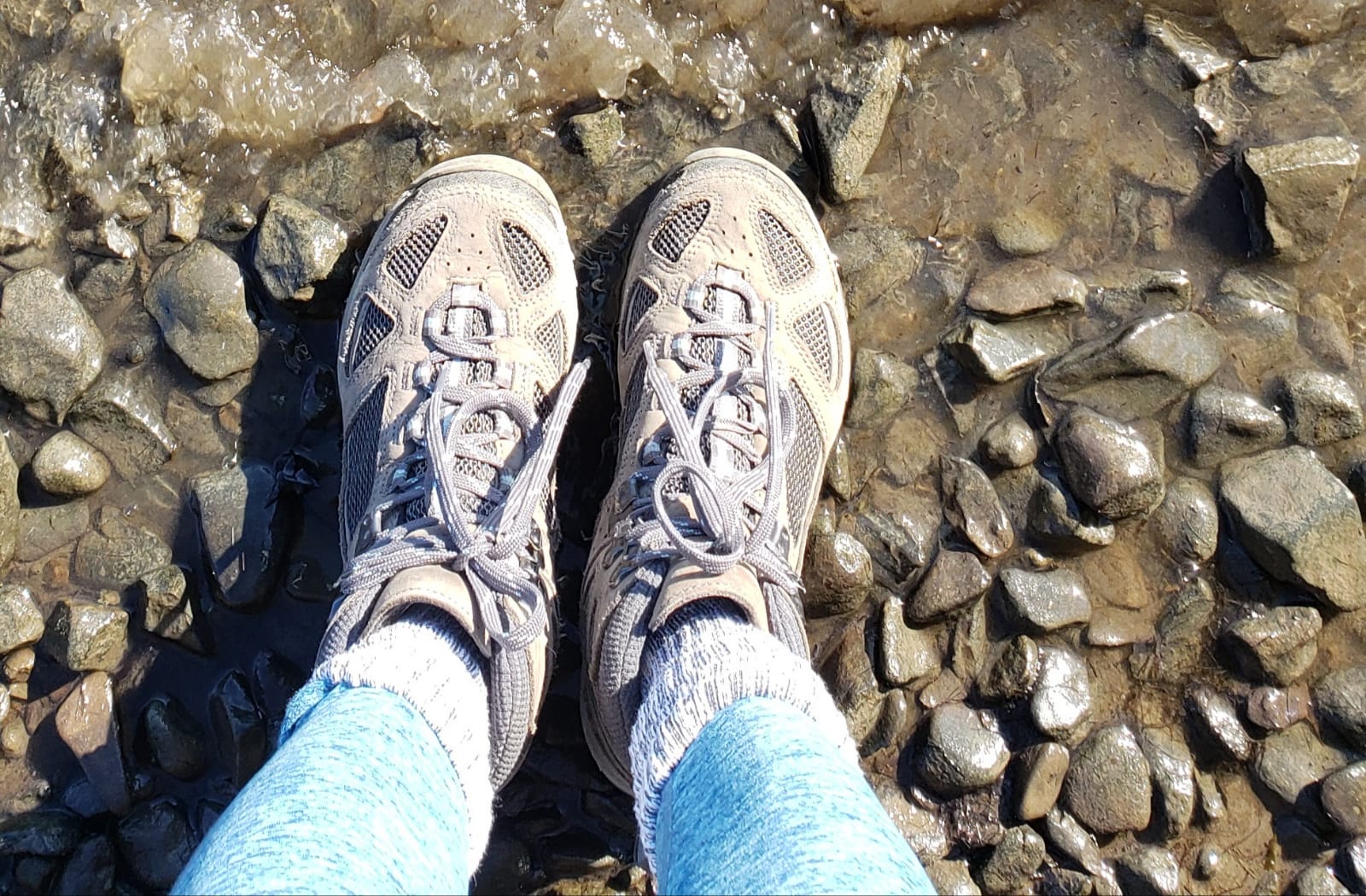 It wasn’t at least 3 or 4 years until after I started running that I felt comfortable calling myself a runner. “I’m not running, I’m just jogging”. “I’m too fat to be a runner”. So many insecurities kept me from embracing the identity of a runner. I was also afraid that if I called myself a runner, people might judge me “oh look at her – she calls herself a runner and she’s still doesn’t look fit”.

It wasn’t until I read a blog post that said “if you think you’re running, and you do it consistently, you’re a runner, dammit” that I decided to embrace the identity of a runner. This statement had a profound impact on me in my early 20s. I’m a runner, dammit.

I recently started reading James Clear’s “Atomic Habits”. A point it drives across is embracing your identity based on your goals. If your goal is to become someone who reads books, as a first step, start reading. But more importantly, start calling yourself a book reader. You will find yourself naturally embracing the identity of a book reader, and reading more books. On the contrary, if you keep referring to yourself as someone who would love to be a book reader, you’ll always find yourself trying to be someone else, which in turn makes your goal harder to attain.

It’s amazing how the idea of calling myself a runner and embracing that identity has translated into so many avenues in my life. As a woman in tech, who has been in the industry for 12 years, I will tell you this – you will always run into folks that might have some pre-conceived notions of what it means to be a woman in tech and how you got there. I was involved in some “water cooler talk” with a senior male Engineer (and a good friend!) recently, during which he said “you just have to be a female straight out of bootcamp and you don’t even have to be good – startups are just waiting to hire you”. I instantly felt defensive and felt the need to defend women in tech. I know he didn’t mean any malice intentionally, and that makes it all the more difficult a problem to solve!

When you run into conversations like these (which I would call a microaggression), it’s not a surprise that women might feel inferior and questioning themselves for their accomplishments. With each promotion/raise there is that nagging question “am I really here because I’m good, or… am I here because they needed a diversity hire”.

Let me tell you, ladies – you’re there because you damn well deserve it. Please embrace your identity and start calling yourself an Engineer (or Product Manager or UX designer or whatever you’re a rockstar at). If a company is paying you good money for your git commits and your expertise, you’re an Engineer, dammit.

Start embracing the identity of the person you want to be and you’ll see how it affects all aspects of your life.

I am an Engineer, a Musician, a Writer, a Runner, an Atheist, and a People Lover. What is your identity?