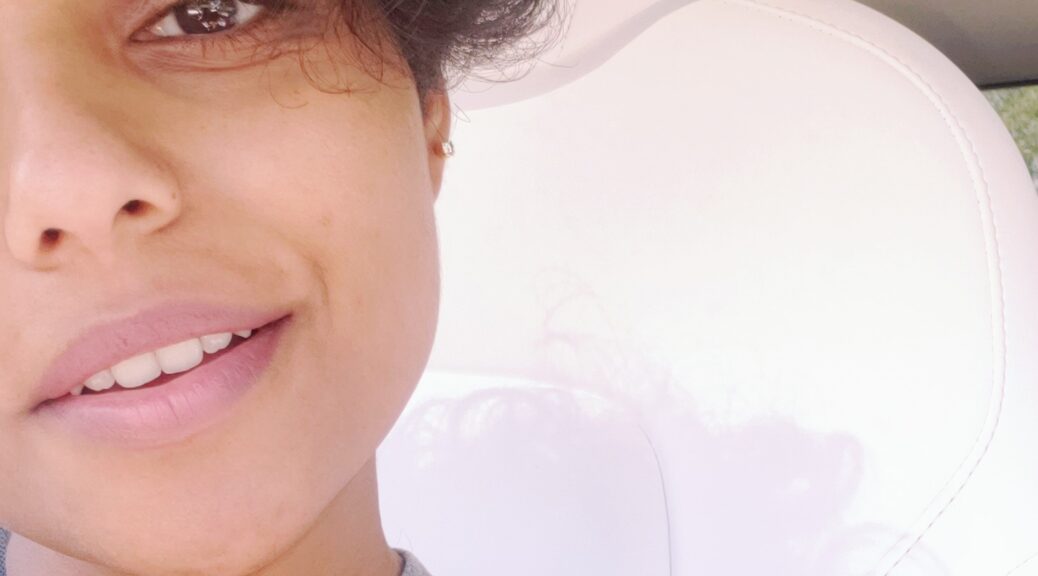 My eyes landed on the bright red packaging. The letters “PM” in white screamed out at me.

It’s what I call “the Benadryl logic”. My allergies go away when I take Benadryl. Because I don’t notice the allergies when I’m knocked out.

“I should probably get it”. I told myself.

But… I know I have some Tylenol extra strength somewhere at home. There I go having an internal conversation with myself all over again. It bothered the extreme organizer in me that I hadn’t completely unpacked since my last move, and I didn’t know exactly where my Tylenol bottle was stored anymore.

It was likely sitting nestled in a box aptly labeled something along the lines of “vanity drawers, jewelry, and medicine”. My love for documention, and extreme and verbose naming, doesn’t contain itself to my work life, but rather, it spills over into all areas of my life.

“What good is Tylenol if you can’t find it when you’re running a fever?” I huffed to myself.

“I’m going to really regret not grabbing this Tylenol when I’m laying in bed tomorrow, staring at the ceiling, running a fever, too dead to move, let alone try and search for that old bottle of Tylenol in some neatly labeled moving box stored safely in the corner of a never used closet.

I continued to muse as I deftly bypassed the Tylenol PM package, and grabbed the generic brand sitting next to it, packaged in the exact bright red box, minus the word “Tylenol”. I scanned the package making sure I read the word “Acetaminophen” on the it before shuffling up the aisle so that I would be in line of vision of the pharmacist.

“Bavitha, we’re ready for you” I heard, as I neared the end of the aisle. I grabbed a bottle of Melotonin as I made my way over to the voice that called out to me.

“Right or left arm?” said the owner of the voice once I was seated in the black vinyl chair hidden behind a privacy screen.

I was disappointed that she cupped her hand around the needle as it punctured my skin. I’ve always had a fascination for watching the needle go in, whether it is for a blood draw, or for a shot.

“Since this is your second shot, wait 10 minutes to make sure you don’t have any kind of reaction before you leave” she said.

I was familiar with the routine since I’d gotten my first dose at the same Walgreens 3 weeks ago. I walked over to the set of black vinyl chairs without the cover of the privacy screen in front of it, knowing that there won’t be any kind of reaction.

As I lay in bed right now, with that non Tylenol bottle still in its red packaging sitting safely on my nightstand, right next to my newly purchased bottle of Melotonin, which I’d never tried before, I am dead certain I’m not gonna be sick tomorrow.

Extrme confidence shouldn’t deter you from preparation. Words to live by for sure.

*Currently taking bets on whether I will or won’t get sick tomorrow.