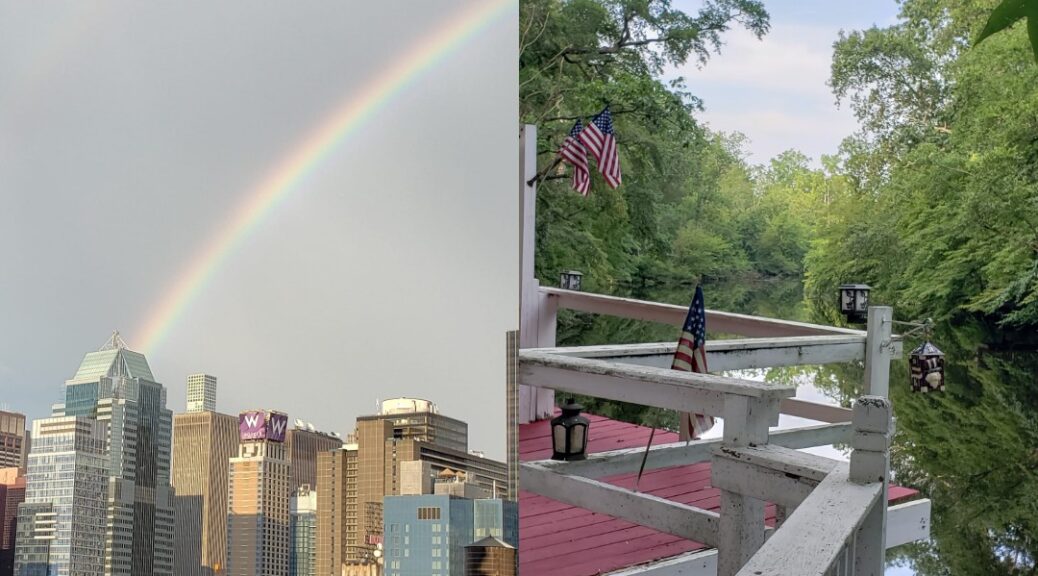 Living in Kansas City, tornado warnings were an everyday occurrence. Moving from a country where there were no tornadoes, to the heart of tornado land, I quickly learned a thing or two about tornadoes.

As freshmen in college, we’d rush to the 1st floor of Chestnut dorms, or “1st floor” as we called it, every time we heard the tornado sirens in the distance. The sound of the sirens was always a distant hum that was barely audible. If we missed it, we’d be sure to hear the RAs (Resident Assistants) who’d come banging at our doors, asking us to get moving.

1st floor always smelled a bit funky. 1st floor was also the freshmen guys’ floor. I don’t think there is any correlation between those two pieces of information. But somehow those are the only two things that come to mind when I think of the 1st floor.

Even though 1st floor was technically the 1st floor of Chestnut, it often felt like a basement. Chestnut was built on the side of a hill, and the entrance to the building was on the second floor. So in order to get to the 1st floor, you had to descend a few stairs. There was no external exit from the 1st floor, which kinda gave the male populated, funky smelling 1st floor a bit of a dungeon vibe.

Giggling, we’d huddle on the floor, in the 1st floor hallway, making jokes about how that ‘nado is never gonna hit the ground anyway.

If it was a particularly bad storm, we’d all be rushed into the “underground”. The “underground” was a brightly light, frigidly air conditioned section of the university that was built entirely INSIDE of another hill. I realize there were a lot of hills on campus.

The “underground” was also said to have been mined by former university students from the mid 1800s, in exchange for free education. It is also possible that I am making up this bit of information. Not much from my freshmen orientation from 16 years ago remain in my mind; but limestone mining by former students is a picture that is ingrained quite deeply.

I say all this because I moved away from Kansas City over 10 years ago. And in those 10 years, I haven’t experienced a single Tornado warning. Until today.

When that alert came to my phone, the first thought that came to my mind was slight fear. Because in 10 years I’d forgotten what it meant to be under tornado watch, let alone a tornado warning.

What do I do? Where do I go? How is it that I feel so unprepared, in spite of my extensive Kansas (City) experience?

Typed out, I realize it sounded like I was panicking. Don’t let me mislead you. Even though I had these thoughts rushing through my head, the most I did was draw the curtains, and lay on the couch with a blanket over me, starting to write this blog post, while also doing a quick Google search about what to do when you don’t have a basement.

I also texted a couple of friends just to make sure I wasn’t missing out on some mass panic movement that was going on that I was unaware of.

Like I mentioned, I’d started to write this blog while plopped on my couch, while the storm was brewing outside. Once I got to the part that required a screenshot of the alert, I went back to my text message thread so that I could take a neat little screenshot that can be inserted into this post.

As I started cropping it up, the history of the thread gave me pause.

It was sobering to see the stark difference between the kinds of alerts I’ve been receiving over the past year. If I could take a picture of how my life has changed over the past year, having swapped out the fast pace and fully booked social calendar of the city life, to a life of last minute impulsive travel and long long car rides to little known hiking trails, this would be it.

Can you tell my threats are now nature, whereas previously it was human?

I am at peace.