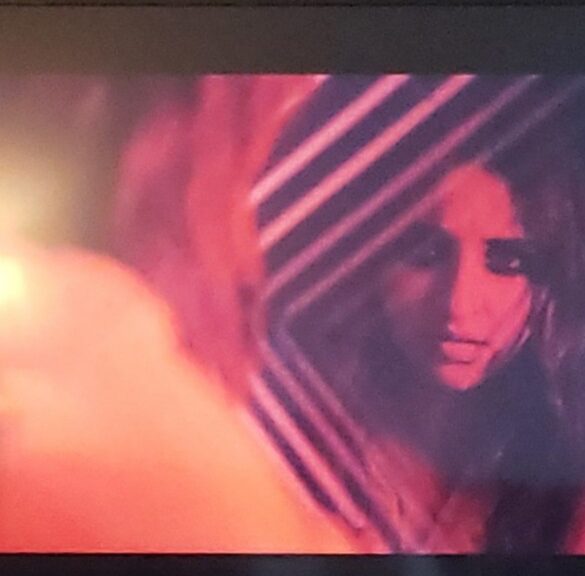 How do these movies even get made? Maybe they’re just like “oh maybe no one will notice”. I hope if I ever write a script that’s this ridiculous, I have at least a couple of friends who would stop me before I spent millions making the movie.